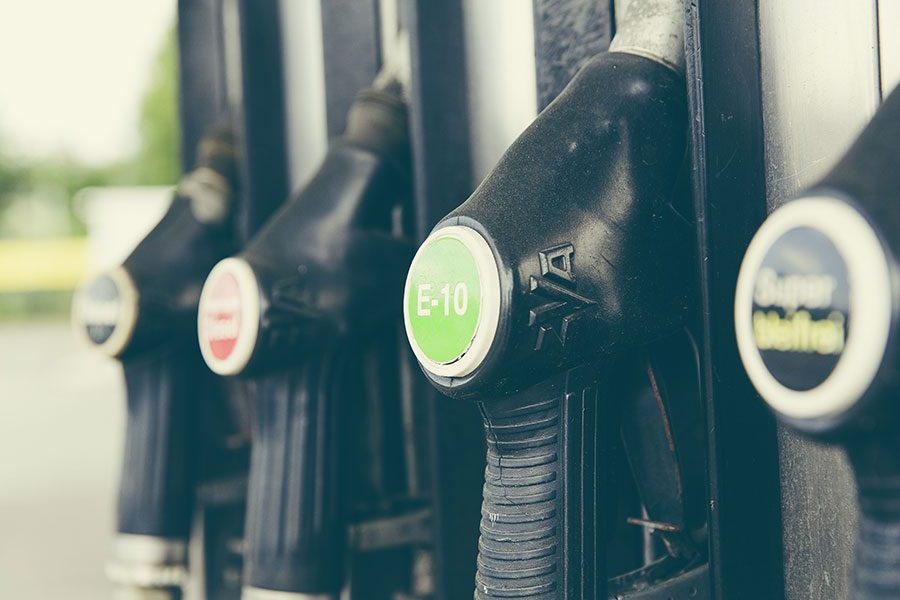 The Minister of Mineral Resources, Green Technology and Energy Security has approved a fuel tax which kicked in July 1st 2017. This tax will be at 17.5 thebe per litre which will be in addition to the already existing fuel levy of 13.5 thebe per litre.

Due to an estimated annual consumption of 1.2 billion litres of petroleum products, this tax should be able to raise P 210 million per annum, which will be used to

An immediate increase on pump price increase is not likely; this is expected to be offset through the National Petroleum Fund for the short term cushioning the effect of the tax. This however could see increased outflows from the fund which could be unsustainable over the long term.

Given the current downward trend of the oil prices, save for this past week’s gains, the cost of petroleum products at the pump is expected to remain relatively unchanged. As it stands, our estimates suggest that it would result in at least a 4 thebe per litre (P 48 million per annum) disparity that will have to be covered by the Fund and as such will necessitate a fuel pump increase to compensate petroleum product sellers for the tax.

The Department of Energy announced a drop in the pump price from the July 5th; of 68c/l and 69c/l for 95 and 93 ULP, with Diesel decreasing by 60c/l (both 0.05% and 0.005% Sulphur). The rand has strengthened against the US dollar; this coupled with a decline in the oil prices has strengthened the case for a price drop.

Due to the lack of a certain plan by the OPEC countries to reduce the current global supply glut, mainly driven by low cost production US shale drillers, the price will remain low or if there are any gains, they should be relatively subdued.

Oil pricing is fundamentally determined by a combination of supply/demand as well as geopolitics. Crude Oil prices limped into the second half of the year amid a clear oversupply across global oil markets.

That said, geopolitical risk is still existent, Venezuela is the most inherent risk, followed by Libya and Nigeria, consensus estimates of oil supply disruptions are at about 2 million barrels per day (bpd). This will be offset by the US shale drillers who are producing an added 1.3m bpd. This additional to other OPEC producers that are exempt from the production cuts; particularly Iraq; will continue to feed the supply glut.

We believe these key signals point to continued weakness through the rest of 2017. Very little could change fundamentally, between now and the end of the year, to affect inventories enough to promote a price rally.